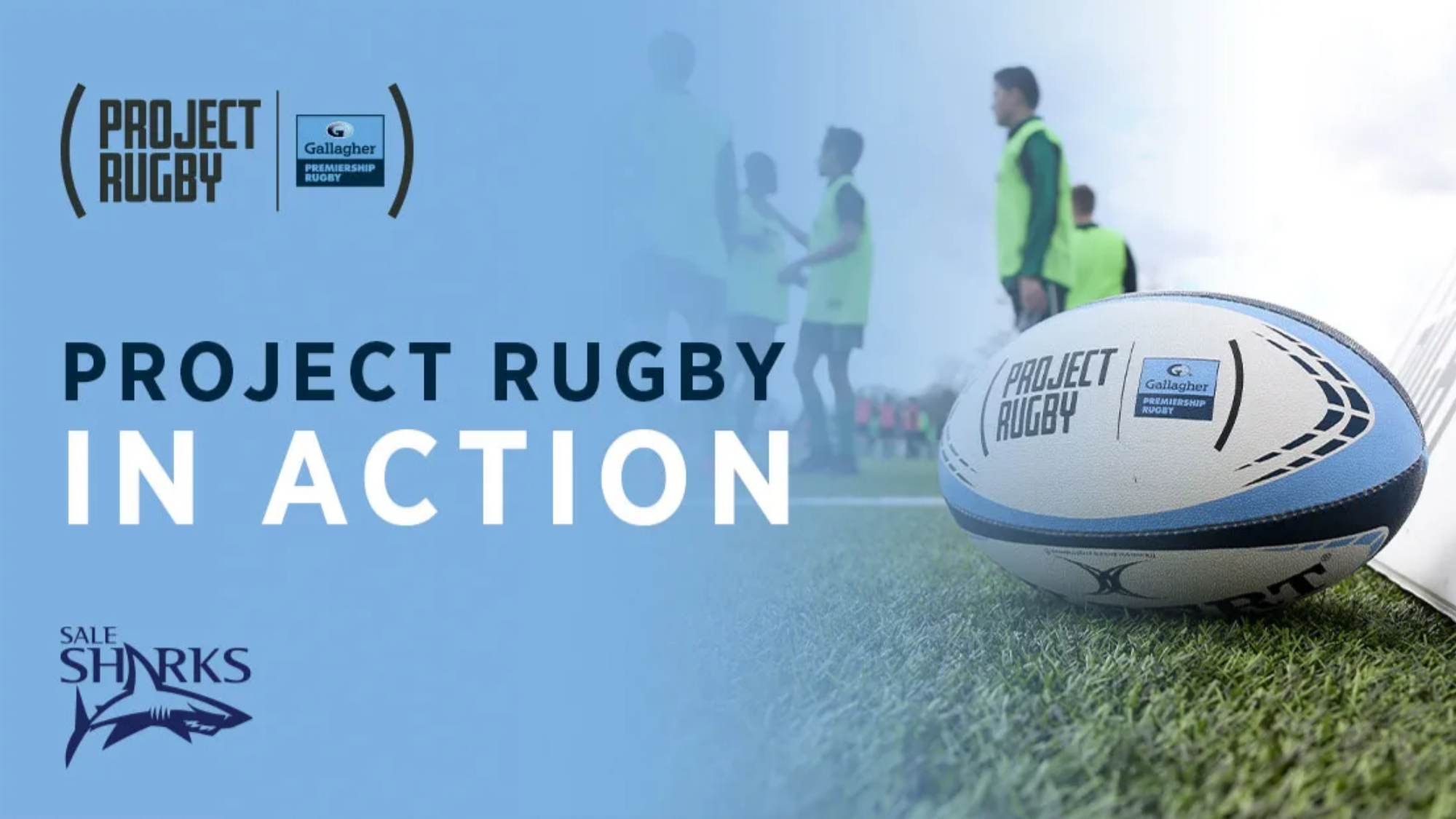 Project Rugby changed my life – and helped me continue to support my family too: Jamie’s story

From non-player to rugby regular, Jamie’s* experience with Sale Sharks shows how much more young people can gain from Project Rugby than simply learning a new sport and skills

Premiership Rugby’s Project Rugby programme, backed by partner Gallagher, has been one of the game’s great success stories in recent years – introducing thousands of young people every year to rugby as a game for everyone regardless of background or ability.

Delivered by Gallagher Premiership clubs at more than 200 locations across the country, Project Rugby has already changed many young lives for the better with a number of stars emerging – including Jamie*, and this is his story:

When Jamie (*not his real name) first turned up to a Project Rugby Festival in Manchester run by Sharks Community Trust, staff spoke to his Dad who informed us that Jamie had been having a tough time at home and that “he was the glue holding the family together”.

Jamie’s Dad suffered badly from PTSD and depression after an event in the emergency services and Jamie’s sister had recently been diagnosed with depression and was finding life hard.

When Jamie started working with Sale Sharks as part of Project Rugby – while a pupil at a school in Manchester – he had never previously played the game and didn’t take part in any out-of-school activities.

Jack Leech, Rugby Development Officer in the Sharks Community Trust said: “From the first moment Jamie took part in Project Rugby engagement sessions in school he became a driver of these sessions, always first out and last in after collecting kit.

“He has taken part in every available festival, began training outside of school and continues to look after his family and also himself. He has now started training at his local team and will hopefully start playing regularly for the local rugby club.

“We’re all really proud of him.”

Project Rugby is a joint initiative launched in 2017 by Premiership Rugby in collaboration with England Rugby, and Gallagher adding its backing in March 2019 as part of its commitment to support not only the professional game but also champion rugby at the grassroots level as a truly inclusive sport.

Jamie has come such a long way since joining Project Rugby. His is one of those million lives being changed.

Project Rugby provides accessible opportunities for people to participate in the game at a time and place that can be easily accessed by target audiences.

Charlie Bennett
Previous Post ‘Project Rugby gave me the confidence and courage to communicate’: Rebekah’s story Next Post Project Rugby took me from the sidelines to leading a team as captain and even helped me secure my first job 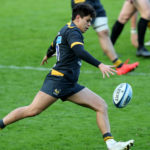 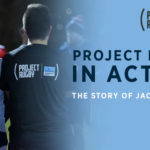 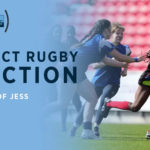 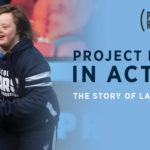 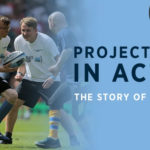