Ahead of the 2021-22 Gallagher Premiership Rugby campaign, discover everything you need to know about how all 13 teams are shaping up in our club-by-club season previews.

We look at how each team performed last season, ins and outs over the summer, players to watch, the coach and speak to a player from every club in an exclusive Q&A about their teammates. 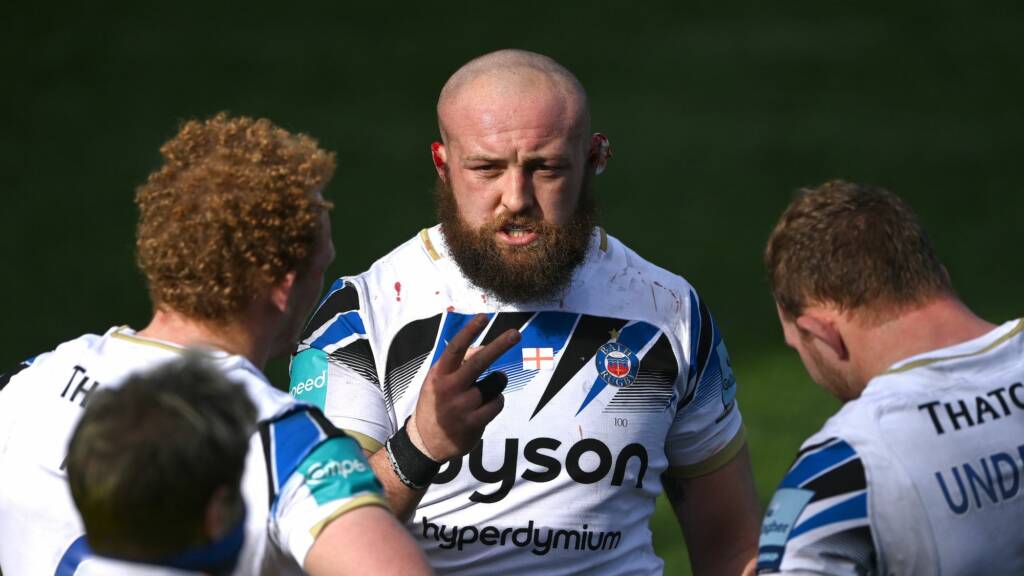 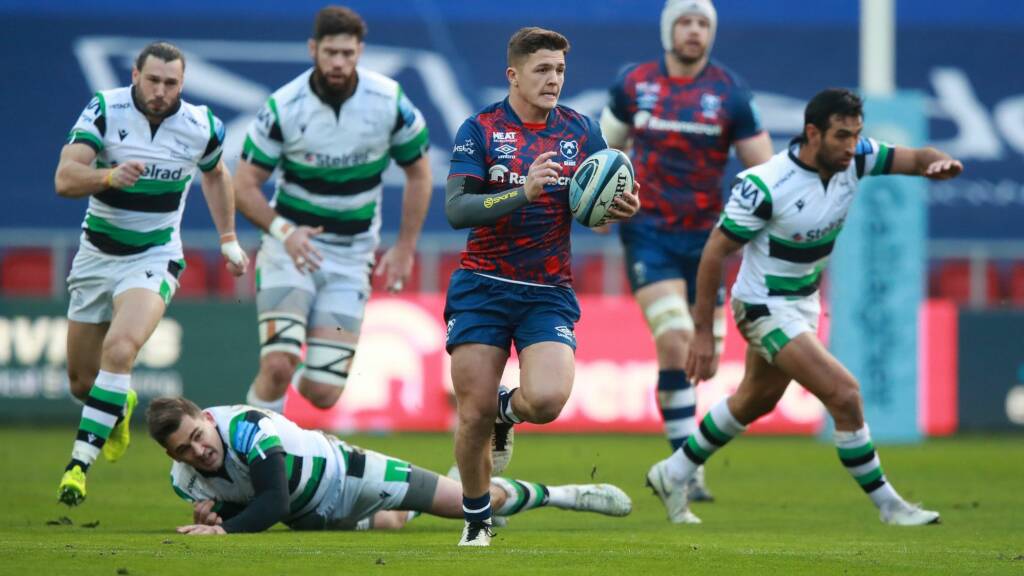 Beware a wounded Exeter Chiefs. They may have lost their Gallagher Premiership Rugby title last season but that has only made them hungrier than ever for success, according to veteran prop Ben Moon – Click here to read more 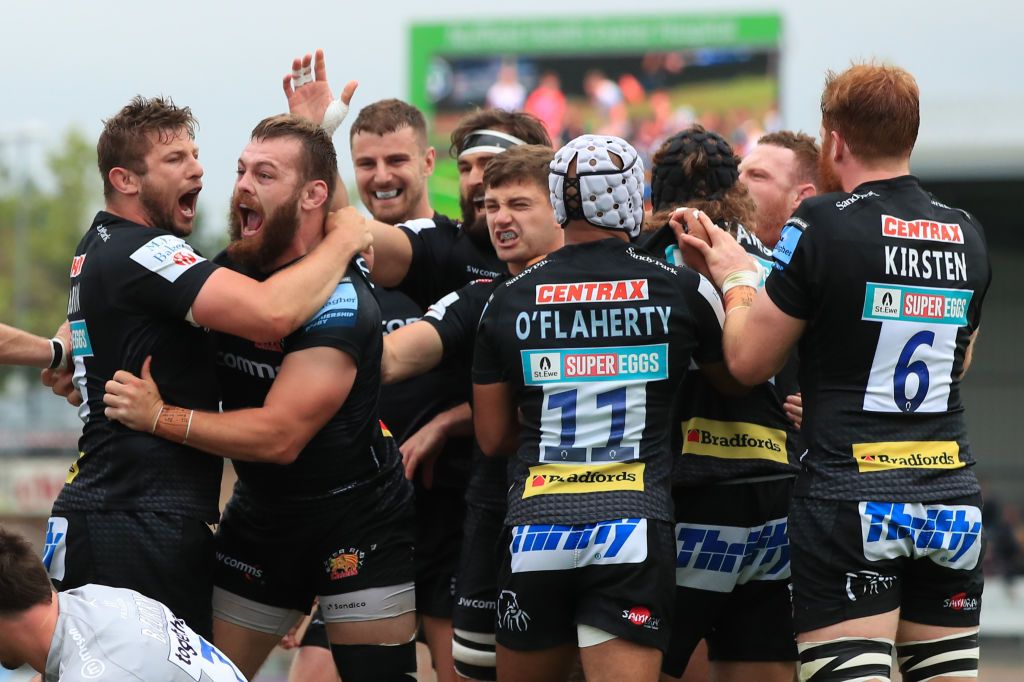 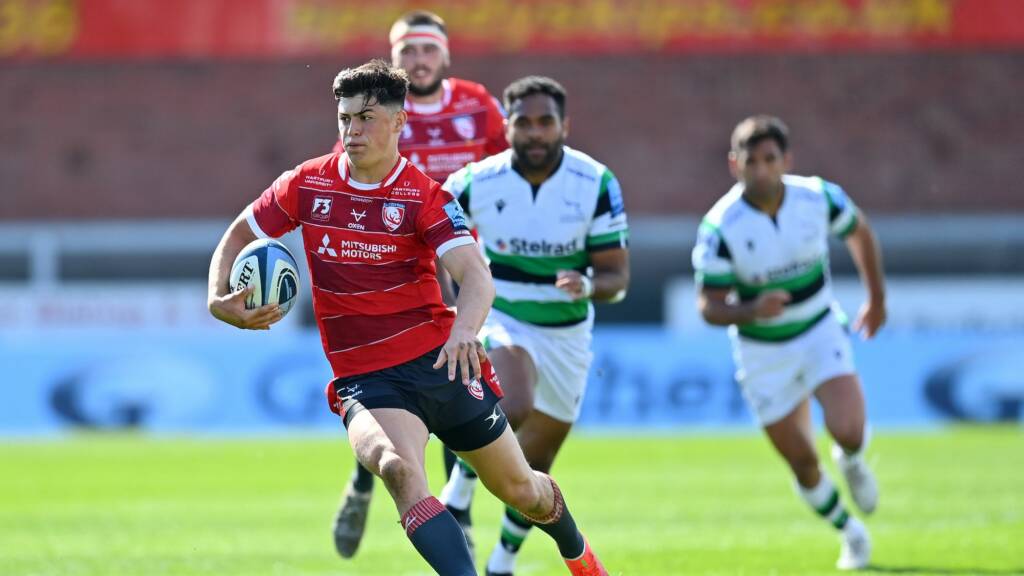 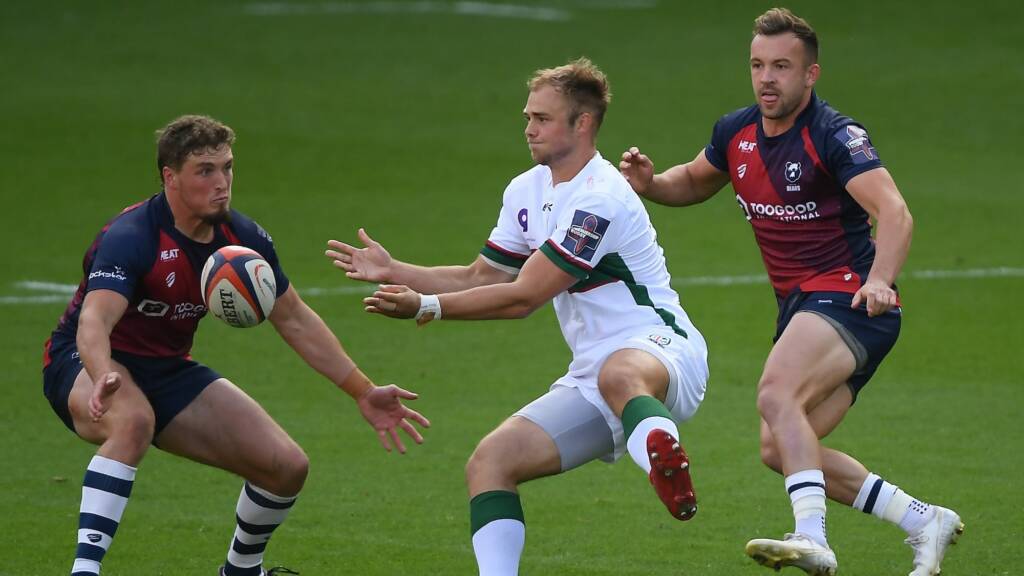 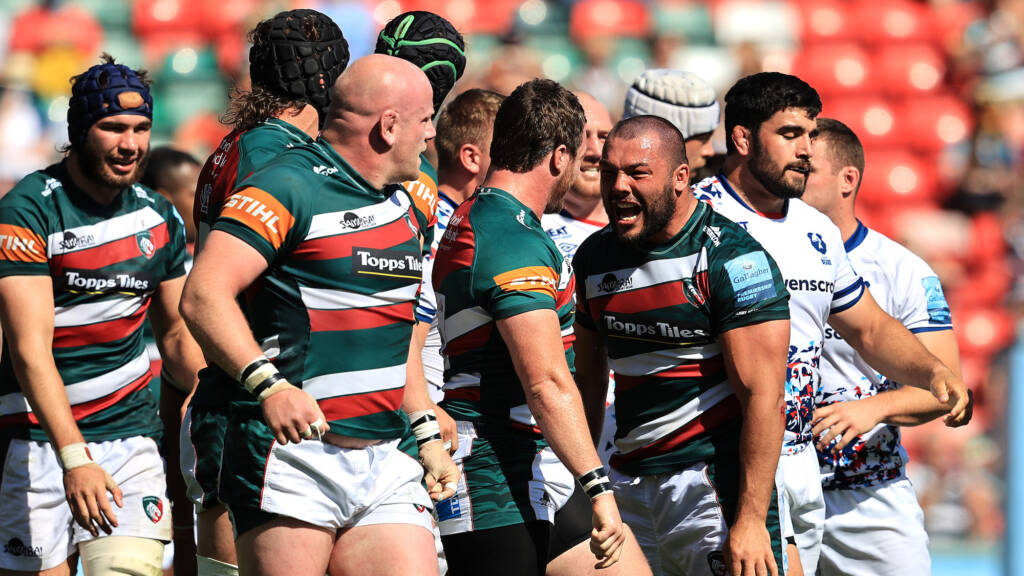 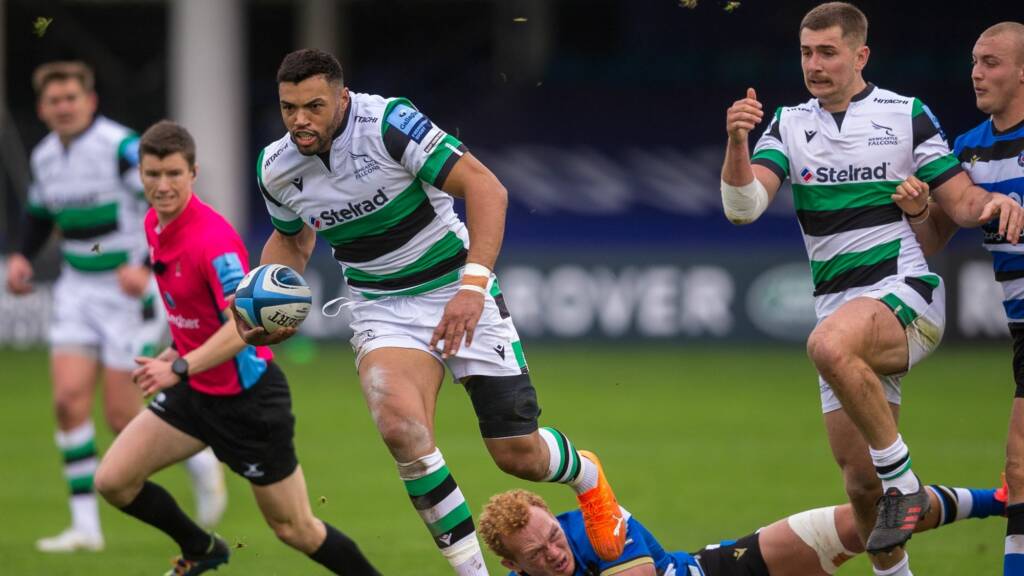 A new season presents a chance to write the wrongs of last, at least that’s what Northampton Saints’ David Ribbans reckons – Click here to read more 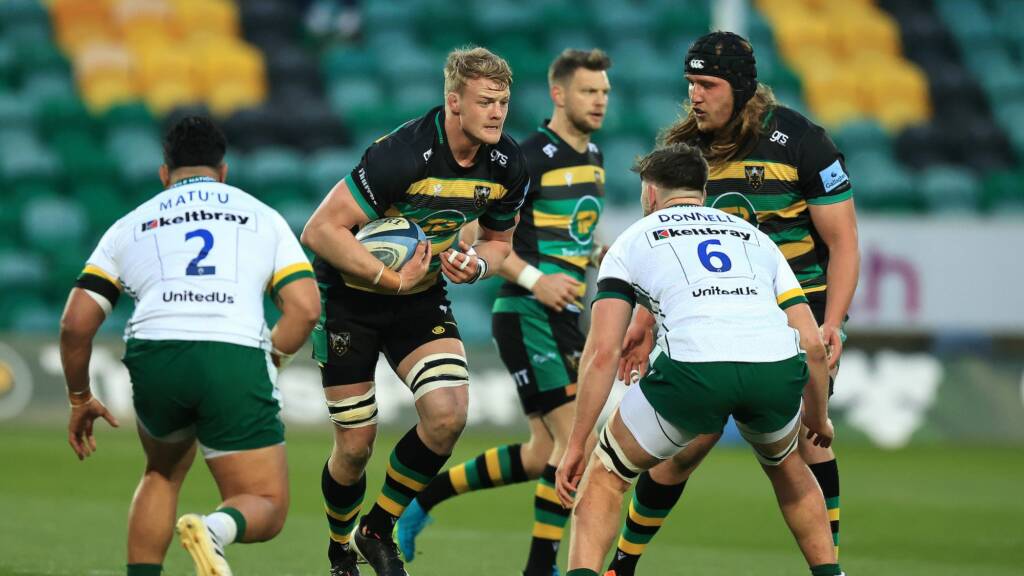 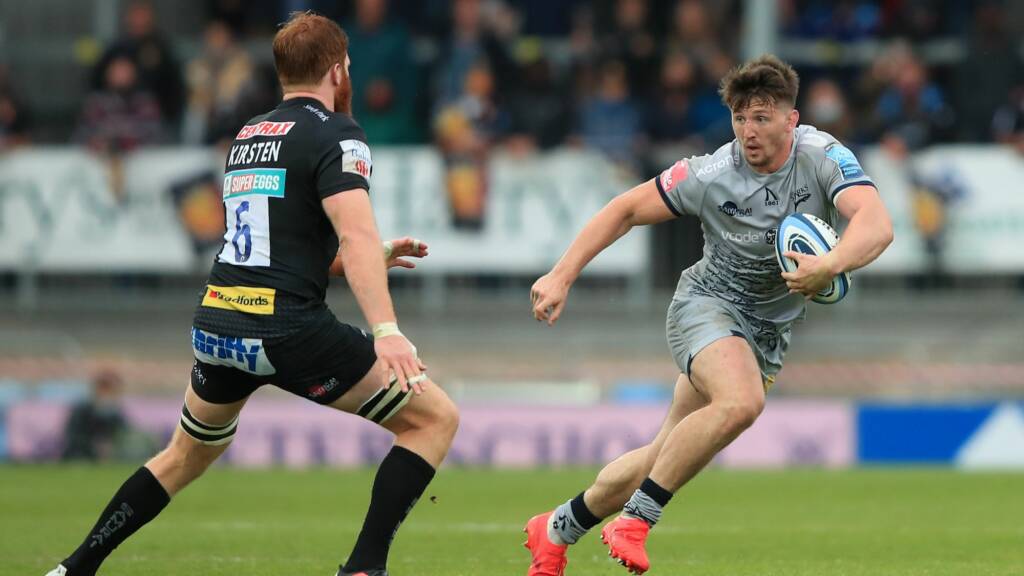 You’ve got to expect pressure ahead of a new season when playing at a big club, according to Wasps fly-half Jimmy Gopperth – Click here to read more 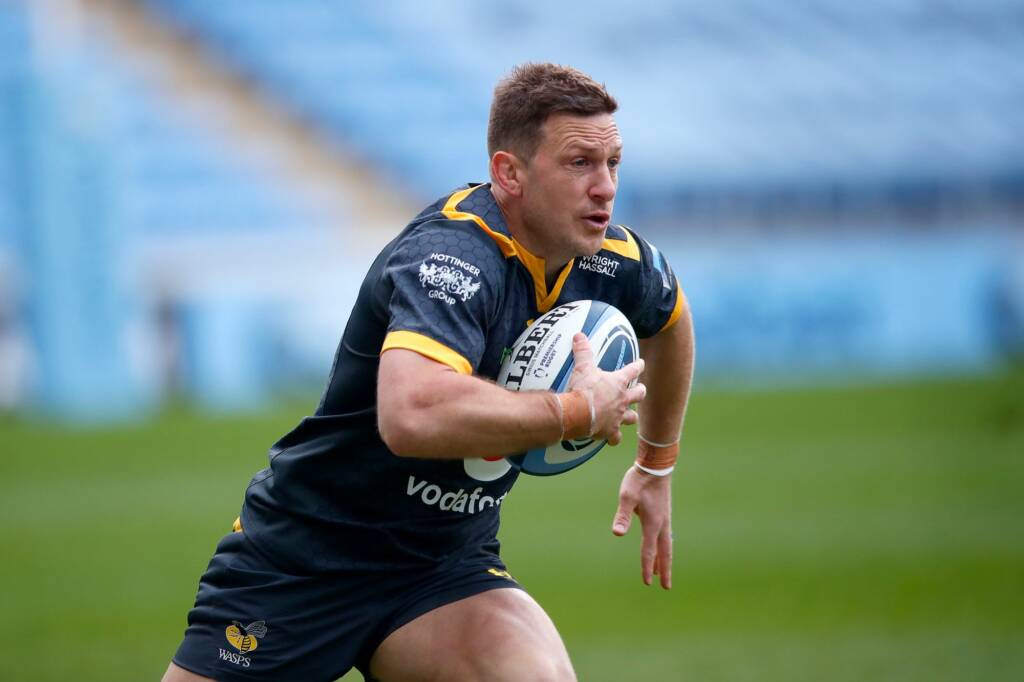 An influx of new and experienced players can be the catalyst that sparks a change in Worcester Warriors’ fortunes, according to centre Ashley Beck – Click here to read more 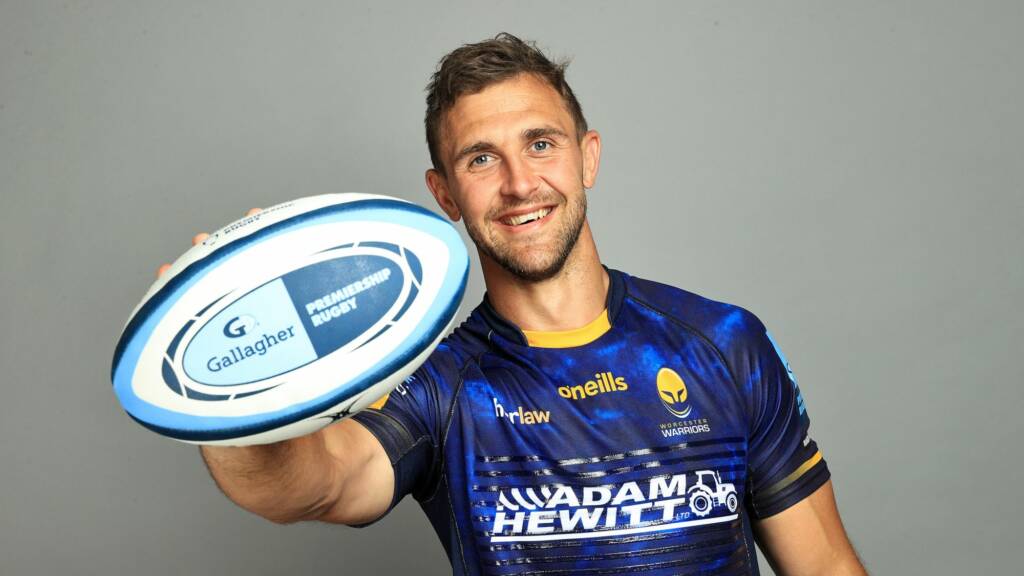 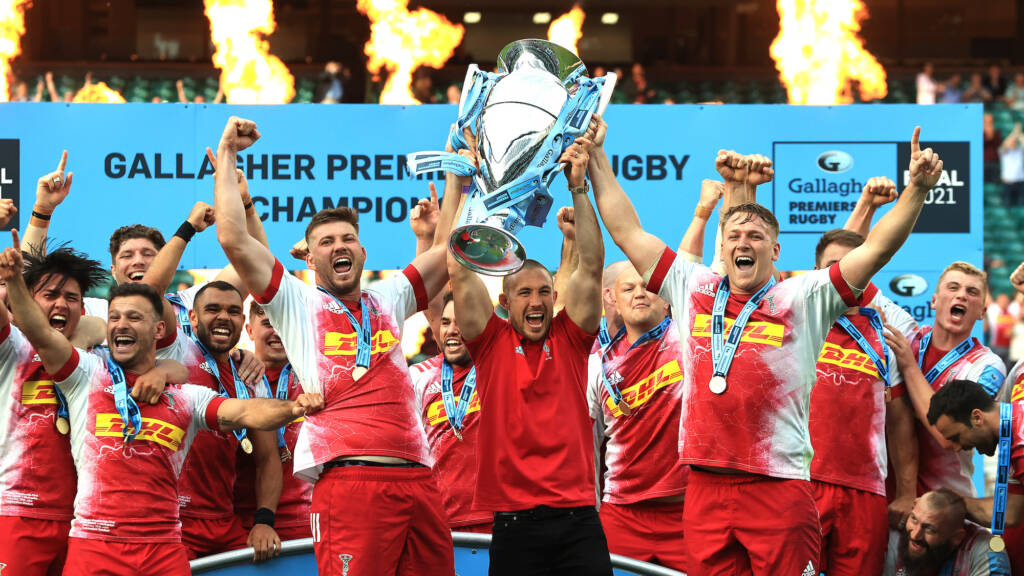