The West Country derby is part of a compelling first round of Gallagher Premiership Rugby on the same weekend as the Rugby World Cup quarter-finals in Japan.

Click here for all the Gallagher Premiership Rugby Fixtures

Gallagher Premiership Rugby – Round One

For all the fixtures download the official Premiership Rugby app

Bristol Bears Director of Rugby Pat Lam said: “We couldn’t have asked for a better start than Bath Rugby. When we launched Gallagher Premiership Rugby last year – it was a huge, full house at Ashton Gate with both sets of supporters, the weather was good, we played good rugby and obviously got the win – it was a magical night.

“To be asked to do it again – you’ve got supporters from both sets who were there, there are people who missed out and heard about it, so there’s no doubt they’ll want to be there. There’s a good rivalry, all we’ve got to do is play our part in it and make sure we’re at our best.”

Premiership Rugby will break new ground in the 2019-20 season by staging the first rugby match at the new £1 billion Tottenham Hotspur Stadium, which will also host the Heineken Cup Champions Cup Final in 2021.

“I look forward to all the big games – I love them!” said Saracens coach Alex Sanderson. “There’s no better place to play Harlequins than the big stadiums. I’m really looking forward to going down there. The boys have been there, and they’ve said it’s worth every penny of the billion pounds it cost.”

The clash with Harlequins is one of the red-letter dates in the Gallagher Premiership Rugby calendar and has been staged at Wembley Stadium and the London Stadium before moving into its exciting new home.

Sanderson added: “When we started using the bigger stadiums people said we wouldn’t get any crowds, then we started getting 60,000, 80,000, and these younger lads that are coming through – they won’t get that kind of experience – for some of them it’ll be the biggest game they’ll play ever.

“It’s a great experience before you start getting to semi-finals and finals. It’s good preparation for the whole team, but certainly for the young lads to get that exposure on the big stage which is slightly out of their comfort zone and where they have to focus on their game. “

Saracens start the defence of their title with a repeat of the 2014 Final at home to Northampton Saints.

Sanderson added: “There are two big fixtures to start us off given how well Northampton Saints are doing and the comeback that Leicester Tigers are going to make. We’re pretty big targets for both teams.

“The opener is going to be a tough game. They’ve [Saints] made massive strides with Chris Boyd – he’s a good coach. He’s put real confidence into some of his younger players as well – particularly in the backline. If you look at the stats, they’re probably the best attacking team in terms of yardage.

“They’re able to score long-distance tries with some of the attacking prowess of a team almost in the Hurricanes making, it’s that kind of style that means they’re able to score from anywhere. And that’s just off the back of one season – the longer you work together the better you fit together, and I can only imagine that that’s going to be up a level again with another pre-season. For a defence coach, that’s worrying – how you’re going to be able to contain them.”

Promoted side London Irish start their campaign on Sunday 20 October at the Ricoh Arena, against Wasps, with their first home match against Sale Sharks on 26 October, their last season at Madejski Stadium before the move to Brentford.

“I think there’s excitement on many levels. It’s our last season at Madejski Stadium so we need to make sure we do that justice for the supporters but then if we get it right we’re moving to Brentford and there’s a massive opportunity there,” said London Irish head coach Les Kiss.

“First and foremost, we want to survive because we want to be a club that’s sustainable at the next level.

“Wasps is a pretty tough place to go. They’ve got some changes in their team, they’ve lost a few but you look at what they’ve signed, it’ll be a tough gig for sure. It’s a handy enough start for us to see where we are.”

“Sale really have strengthened. They’re a team that’s probably going to see a huge rise in their fortunes this year. They were close to it last season and the way they’ve strengthened with the du Preez brothers and they’ve obviously got the Curry boys too.

“A few of them will be missing early in the season when we play them but they’re a team on the rise. To get them at first, hopefully that falls in our favour.”

To help supporters plan ahead Premiership Rugby has been able to work with BT Sport to ensure all Gallagher Premiership Rugby fixtures up to and including 5 January can be confirmed today, six months in advance.

A Premiership Rugby spokesperson said: “It’s not easy to deliver, but we make a commitment to our fans to announce fixtures as early as possible as we know they need time to plan. Without BT Sport’s co-operation it would not be possible.” 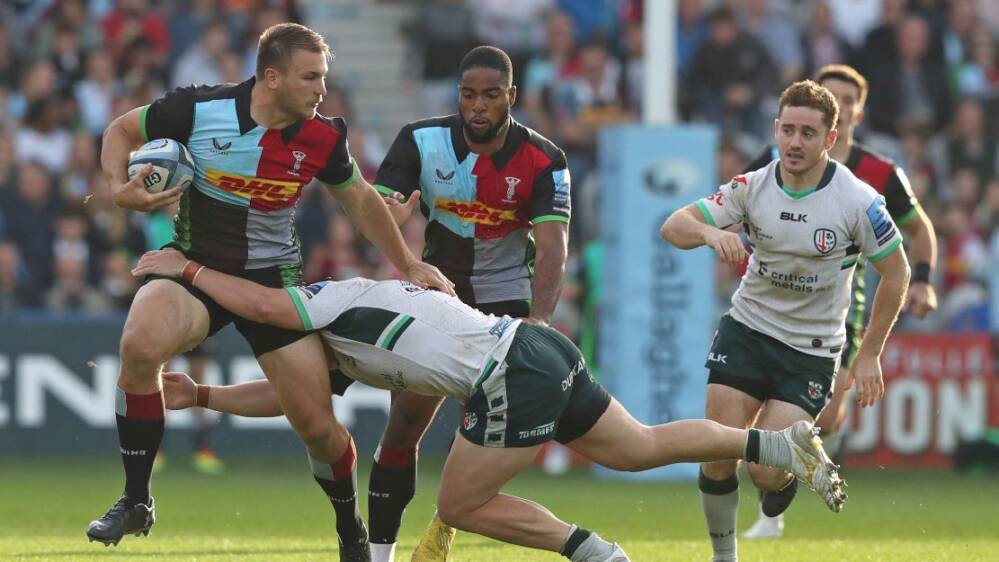 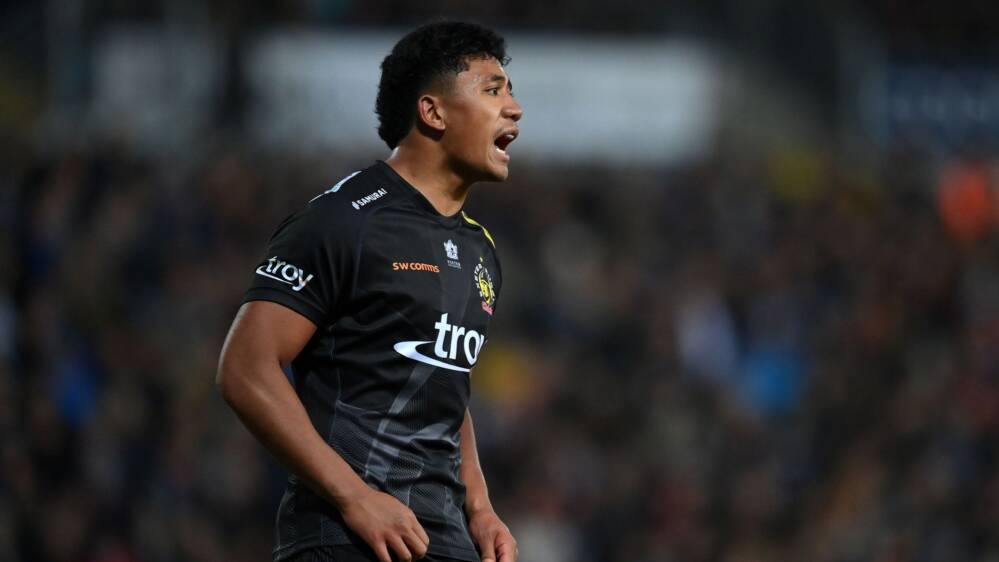 Community Coaches from Harlequins, Sale Sharks and Wasps battle it out for top prize at Premiership Rugby Parliamentary Community Awards