Injury-prevention is at the heart of a package of law amendment and trial recommendations made by World Rugby’s Law Review Group (LRG) during two highly productive days in London this week.

With player welfare being the number-one consideration, the recommendations made by this multi-disciplinary expert group, carefully considered all available evidence in the evaluation of each proposal, including the six that were discussed at the recent player welfare and laws symposium in Marcoussis, France.

World Rugby chairman Sir Bill Beaumont said: “World Rugby is committed to evidence-based injury prevention, and while injury incidence in rugby is not on the rise and there has been a 15 per cent reduction in concussions in elite competitions, now is not the time to become complacent and, this week, the LRG has continued to focus on further reducing the risk of injury at all levels.

“This is in part driven by an increase of ball in play time by 50 per cent since the 1987 Rugby World Cup to approximately 40 minutes today.

“This has given rise to a 252 per cent increase in tackles over the same period, which is why we are so focused on this area.”

Having assessed and discussed all the available data, the six Marcoussis proposals were each considered by the LRG and, accordingly, recommendations were made to the Rugby Committee, which will meet in July:

Beyond the Marcoussis outcomes, a number of other proposals were considered by the LRG and recommendations made accordingly:

Following a detailed discussion on the risks associated to front-row players’ necks during the scrum engagement process, the LRG also supported a proposed amendment to Law 19 (Scrum) that, if approved, will outlaw the practice of front-rows placing their heads onto opposition players’ shoulders between the call of ‘bind’ and ‘set’.

It has been shown that this practice has resulted in potentially dangerous levels of axial loading on front-rows’ cervical spines. Given this issue has significant potential welfare implications, it will be actioned immediately.

The LRG also considered feedback from the implementation of the High Tackle Sanction framework in the recent World Rugby U20 Championship in Argentina. Following input form operational staff, it was agreed to simplify the framework by removing reference to direct or indirect contact and streamlining the questions once a shoulder charge or high tackle had occurred.

Four proposals of law amendments in Rugby X were also recommended by the LRG, including:

LRG Chairman John Jeffrey said: “This meeting is another important step on the road to further law improvement within the next four-year Rugby World Cup cycle.

“There is no doubt that the sport is committed in its collaborative effort to reduce injuries, particularly head injuries, and the outcomes from this productive meeting certainly underscored that approach.

“The level of expertise and engagement in the meeting was impressive. The members of the LRG clearly want what’s best for the game and are determined to make the sport as safe, simple and enjoyable to play as it can be at all levels. I look forward to considering the LRG recommendations with my colleagues from the Rugby Committee next month.”

The LRG, which is made up of law experts, players, coaches, match officials and elite competition representatives, considers the applications, edits or clarifications of existing law and the introduction of new laws deemed appropriate for closed or global trials.

The process could culminate in law amendments within the next Rugby World Cup cycle. 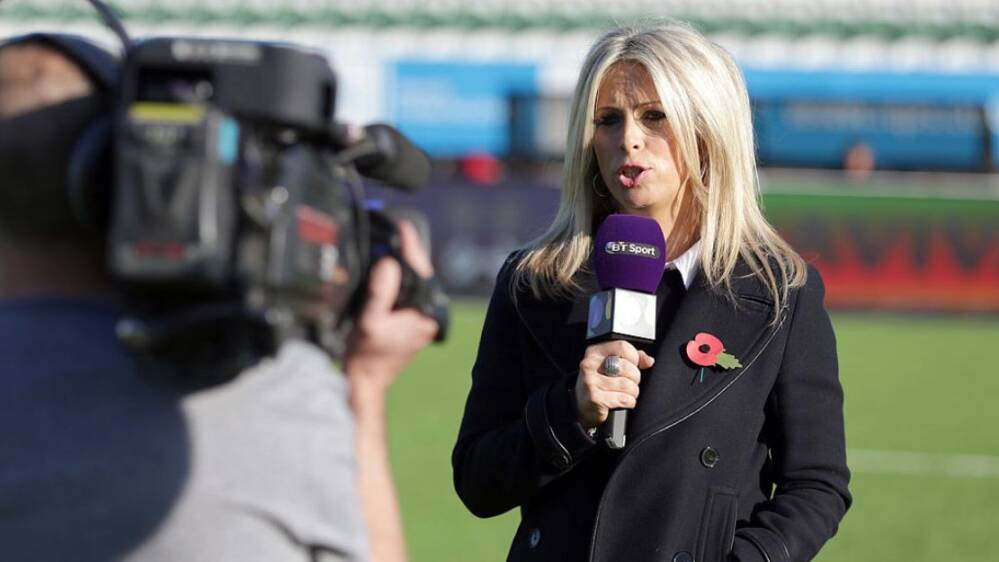 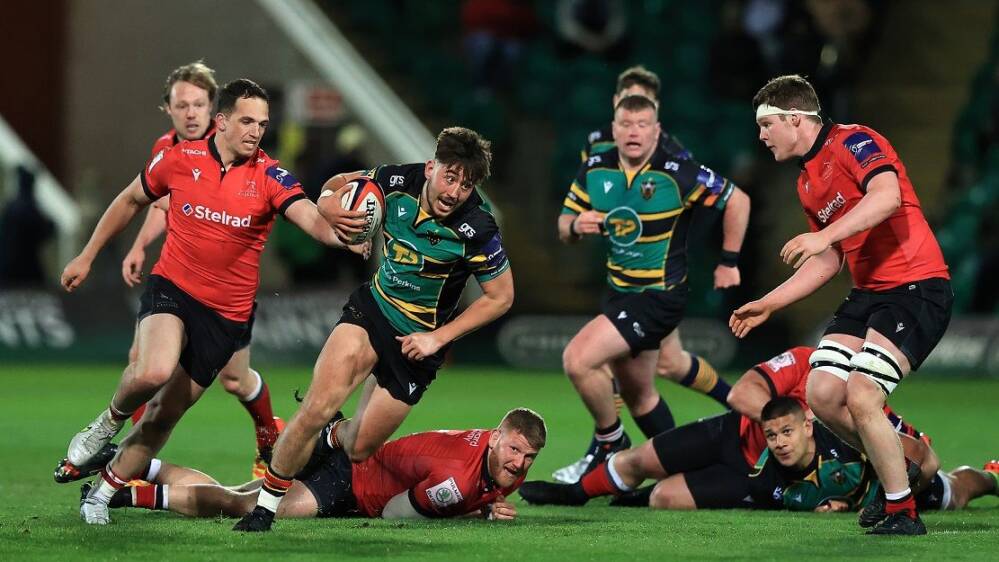