The skipper scored a try in his final game as part of the side before graduating from the Quins academy system – as they confirmed a fifth-place finish in the competition.

It was the third time in the last three years the two teams have faced off on Finals Day, with the result going in the London side’s favour every time, including at Allianz Park this Sunday.

And England Under-18s player Riley said: “It’s great to finish on a win at Allianz.

“Everyone is properly happy and wishing each other luck for whatever happens in the future. We were just enjoying the moment together.

“The talent here at Finals Day in the three games going on is ridiculous. The England players are tearing it up left, right and centre.

“You get all the supporters shouting and it’s great atmosphere and a great way for us to finish.”

Riley and Hayden Hyde scored the first two tries for Harlequins, with Dylan Thomas getting one after the break to confirm the win.

James Bourton and Jack Potter both kicked eight points for the Londoners, while Sharks scored through No.8 Josh Hadland and winger Tom Roebuck – as well as five points from the boot of fly-half Tom Curtis.

Riley, who attends St George’s College in Weybridge, commended his side on their powerful finish to the game.

“We’ve played them here for the last three years and it was important to get a win,” he added. “Especially with a group of boys where some of us are in the last year with the academy.

“It was a tough first half but second half we broke away in the last ten minutes and got a few points ticking over.

“We analysed it at half-time and looked at their threats between nine and ten so put some more pressure on them.

“We were more sound at the breakdown, so once we had that set and we played with quick ball we got back on top of the game.”

Jim Evans, Harlequins head academy coach, was watching on from the sidelines, with some of his players having been with the academy set-up for five years, culminating in their appearance on Finals Day.

And Evans, who spent more than a decade playing for the club, noticed the improved rugby knowledge of the players this season.

“It was a bit of scrappy game, particularly in the first half,” he said. “Both sides missed a few opportunities and turned the ball over, at times under very little pressure – so it was frustrating.

“As the game progressed there was more continuity but I think the scoreline flattered us a little bit towards the end. It was outstanding for our boys to stick at it and finish on top.

“The togetherness of the group is excellent and it showed at the end. As a squad everyone put in a good performance.

“I can tell you from some of these guys who played in lower sixth last year to now, their knowledge as rugby players is much further ahead than before.

“They have progressed hugely and there are going to be some tough decisions on who is going to come in next year.” 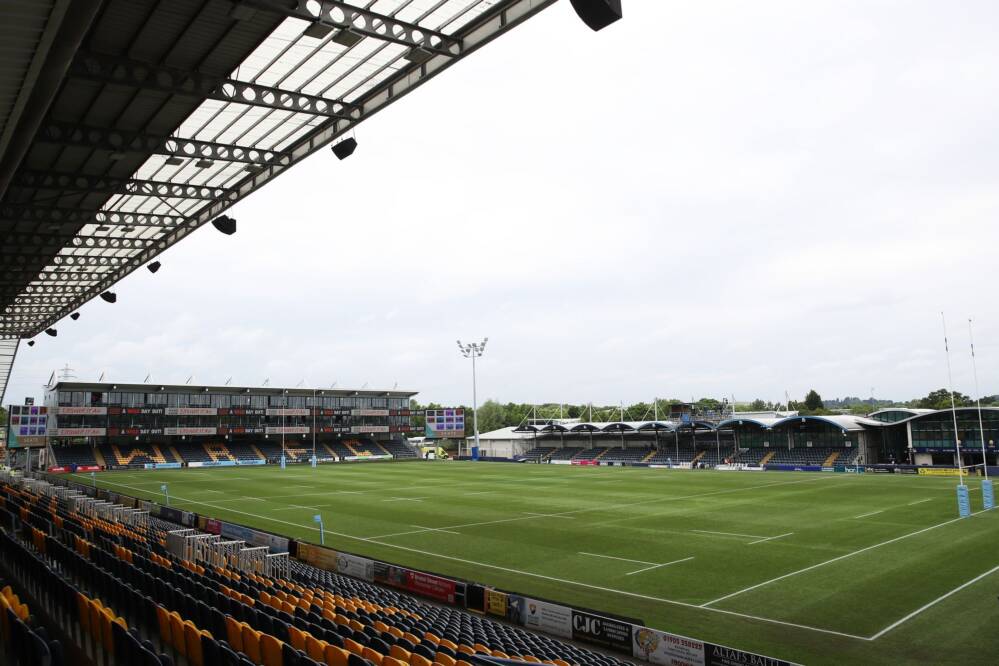