The new season is almost here and the traditional curtain raiser of the Premiership Rugby 7s gets underway tonight at Franklin’s Gardens.

There will be live music, Bandaoke and all sorts to keep the fans entertained but the real fireworks will come on the pitch with 12 Gallagher Premiership Rugby sides split into four evenly-matched pools.

And there are mouthwatering match-ups wherever you look on the first of two days of intense competition.

Newly-promoted Bristol Bears get us underway at 5:30PM when they take on a Sale Sharks side packed with speedsters like Paolo Odogwu and Arron Reed.

Harlequins are the third team in Pool D while the hosts for the evening Northampton Saints are in Pool A alongside defending champions Wasps and Gloucester Rugby.

The Saints are fourth in action on Friday night, taking on Gloucester at 6:38PM in a clash that pits Rory Hutchinson’s men against a Cherry & Whites side boosted by the experienced back rower Gareth Evans’ inclusion.

💬”It’s a great privilege for the club to be hosting #PremRugby7s.”@RoryJHutchinson skippers @SaintsRugby at tonight’s tournament – could they claim victory on home soil? pic.twitter.com/Ggq1WpbaqV

Evans was a part of the side that won back-to-back titles in this competition back in 2013-14 and their match-up with Wasps (at 8:08PM) who are the current reigning double winners is sure to be a cracker.

In between that though Pool C of Exeter Chiefs, Worcester Warriors and Bath Rugby could well be one to watch.

The Chiefs are packed with quality in their line-up, most notably the silky skills of Argentine international Santiago Cordero who will be hoping for victory first up against the Warriors.

Plenty of talent on show at the #PremRugby7s and we’ve got you covered for some players to watch 👀https://t.co/s6ZguoSt8y pic.twitter.com/AzRxBAt8p8

In Pool B Nick Tompkins headlines an impressive-looking Saracens side who take on Newcastle Falcons and Leicester Tigers.

Saracens and the Falcons faced each other in the first two finals of this tournament back in 2010 & 2011 – sharing a title each so their re-match will have plenty on the line.

And the final game of the first night is not to be missed as hosts Northampton face the defending champions Wasps in a game that kicks off at 9:38PM and could go a long way to deciding who advances out of Pool A into the main competition and who has to settle for a place in the Plate. 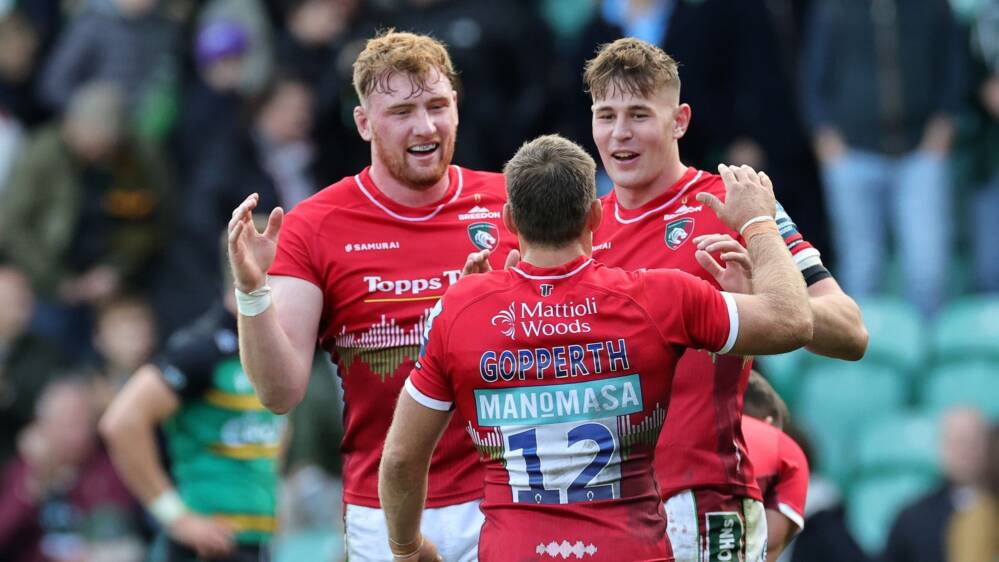 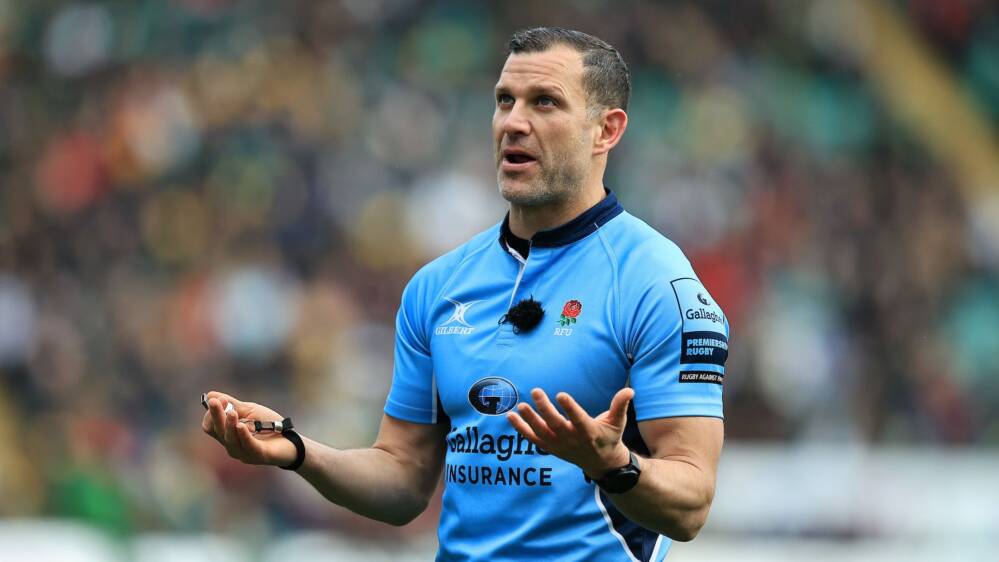