Mark Tainton believes Bristol Bears are in a much better place to compete in the Gallagher Premiership Rugby compared to their last return to the top flight.

The chief operating officer served as interim head coach during the second half of the 2016/17 campaign, when Bristol were relegated from the Premiership after one season.

But, under the guidance of Pat Lam, the newly rebranded Bears bounced back at the first attempt by claiming the Championship title and have undergone a significant makeover in the last year.

And with a mouth-watering derby clash against West Country rivals Bath to kick off the season, Tainton is confident Bristol will be a completely different prospect this time around.

“We’re massively excited with the fixtures coming out and drawing Bath in the opening game of the season at Ashton Gate, we probably couldn’t have asked for a better first fixture,” he said.

“I suppose one of the main differences this time around is that there were no playoffs, so we weren’t arrogant enough to say we were definitely going to be promoted, but we knew we were in a strong position, which allowed us to recruit a lot earlier than we’d done in previous years.

“We feel we have brought in some really good players and strengthened in some areas that needed strengthening, so we’re in a better place than we were a couple of years ago.

“But the Premiership is unforgiving and it’s a massive challenge for us, one we’re really going to embrace and look forward to and hopefully play some really good rugby at Ashton Gate and on the road to get the results we require.

After welcoming Bath to Ashton Gate for the opening game of the Premiership season, Bristol will travel away to defending Premiership champions Saracens at Allianz Park.

They will then face another highly-anticipated derby clash against Gloucester Rugby at Kingsholm, before back-to-back fixtures against Harlequins and Northampton Saints.

They welcome @bathrugby to Ashton Gate live on @btsport in Round One pic.twitter.com/w67osfSwZd

Bristol will also face Bath Rugby in The Clash at Twickenham in Round 18, but Tainton is not looking beyond the opener at Ashton Gate and said he is expecting a bumper turnout from supporters.

“It’s not just good for ourselves to be playing Bath, but for the fans as well and we’ll be looking to get 20,000 people into the stadium for that Friday night game,” he said.

“I played numerous games against Bath in my time and it’s a special occasion. We’re very excited about being back in the Premiership, especially opening up against Bath.

“It’s the opening game of the season and it will probably be the team who make the least mistakes, gel together well and get their system in place will come out on top.

“We want to put a show on for our supporters, we have rebranded as the Bears and everyone is looking forward to it as it should be an exciting game.”

Simmonds aiming to go out with a bang at Exeter Chiefs 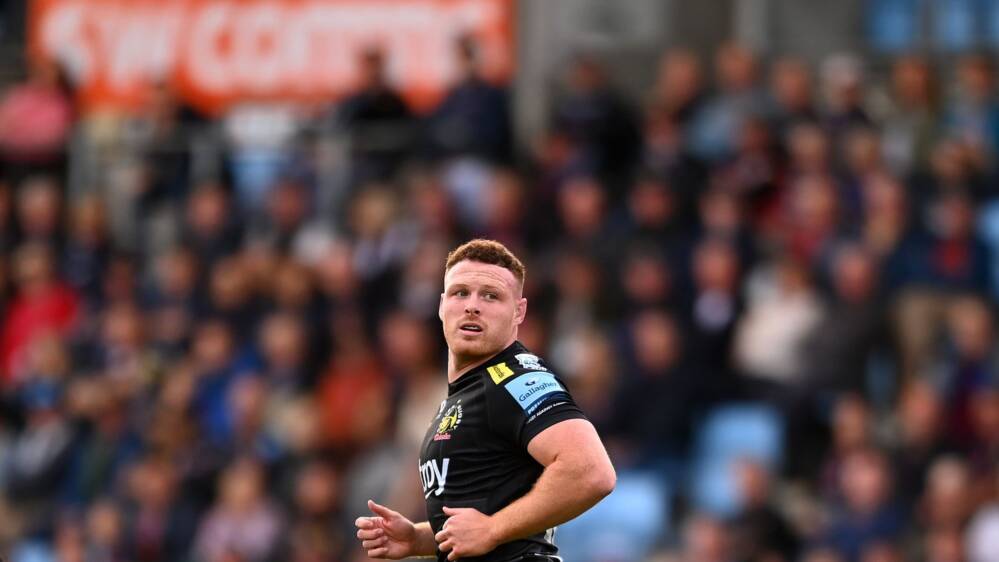 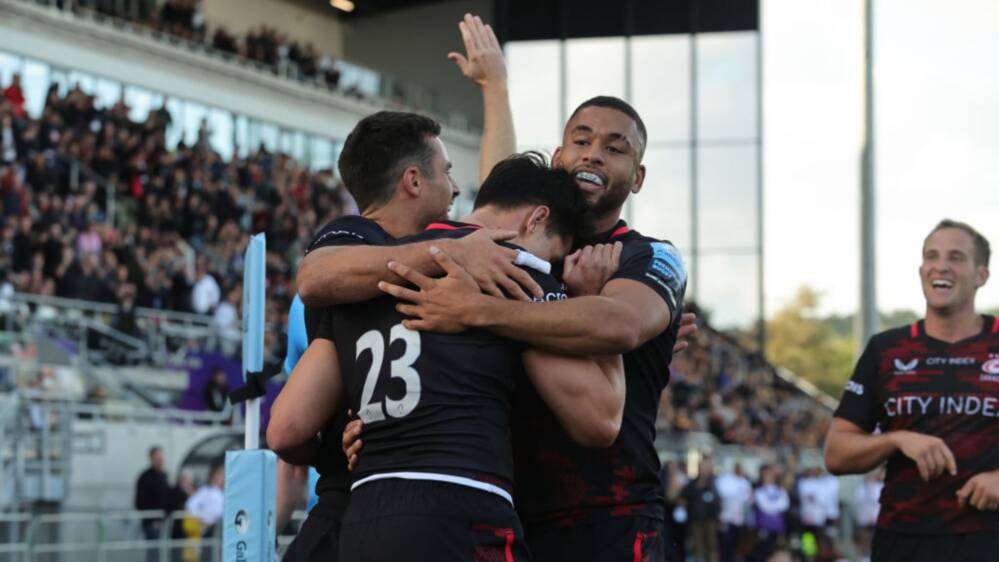 Harlequins have a point to prove next season in Gallagher Premiership Rugby, admits Saili

Watson: Wasps want to win everything next season