Gus Mackay says Warriors need to become innovators in their quest for success on and off the pitch.

He has been tasked with using his 15 years of experience in sport to lead the commercial and operational side of the Club.

And the 50-year-old says Warriors need to think outside the box to move forward.

He said: “We need to be innovative in what we do and try and be one step ahead of the game. It’s about being progressive and clear on where we want to get to.

“We’re in the entertainment industry so we need to make sure people go away from Sixways wanting more, whether that is after a rugby match or after an event at the stadium.”

Following the appointment of Gary Gold as Director of Rugby in January, Warriors showed huge progression on the pitch as they comfortably secured their place in the Premiership.

And Mackay admits it’s important for the Club to take advantage of success on the pitch.

He continued: “Gary is doing a great job and that showed at the end of last season. The stadium was packed for our final three games as the rugby improved and we can continue to benefit from that.

“We are getting more international recognition, which is putting the Club on the map and that can only help us.

“There are fans we’ve had in the past who have drifted off and we need to get them back. When people come to Sixways we need to make sure they enjoy the matchday experience so they want to return.”

Mackay will focus his attentions on growing Warriors’ commercial revenues. And he says he wants to create a team ethos to help the Club go from strength to strength.

He added: “We’ve got an asset as a stadium and we have one of the best venues around so we need to maximise our opportunities and use that platform to grow the Club.

“The business community is very important to us. There are a lot of businesses in Worcestershire, the Black Country and Birmingham, who we can work with.

“It’s a team environment both on and off the pitch and that is something I want to create at Sixways. That includes players, staff, supporters, businesses and sponsors as we need a one-club ethos.” 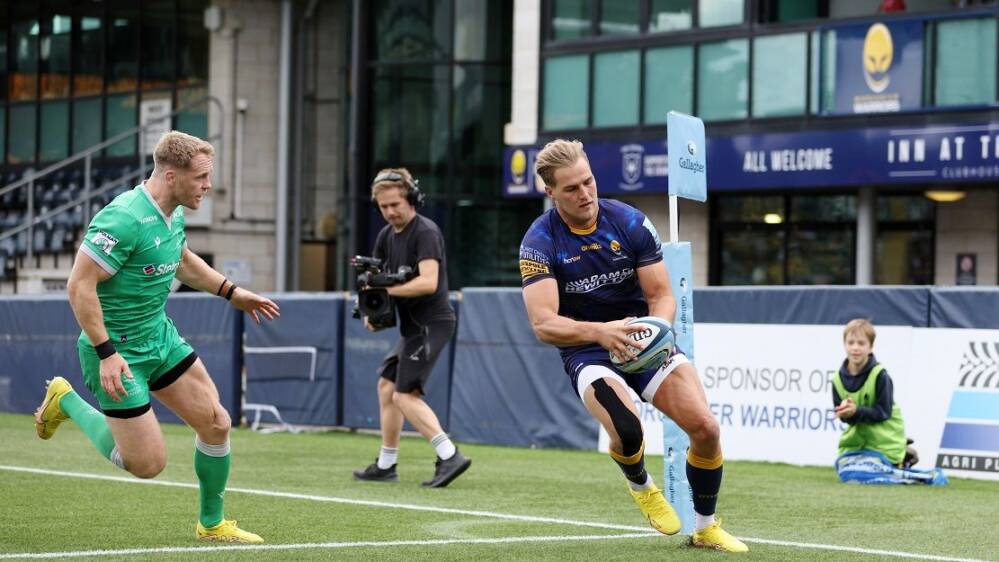 Saracens gearing up for trip to Philadelphia to play Newcastle Falcons