London Welsh will be holding a media opportunity on Tuesday 6th January at 3:15pm to preview the Club’s Aviva Premiership fixture with Newcastle Falcons at Kingston Park on Saturday 11th January (KO 3pm).

A member of the Club’s coaching staff and two first-team players will be available for interview.

Please confirm attendance and interview requests by email to damian@london-welsh.co.uk by 12pm on Tuesday 6th January.

The Club continues to reinforce its relationship with the people, businesses and communities across Oxfordshire and has adopted the strap-line ‘Premiership Rugby in Oxford – Be part of it’. 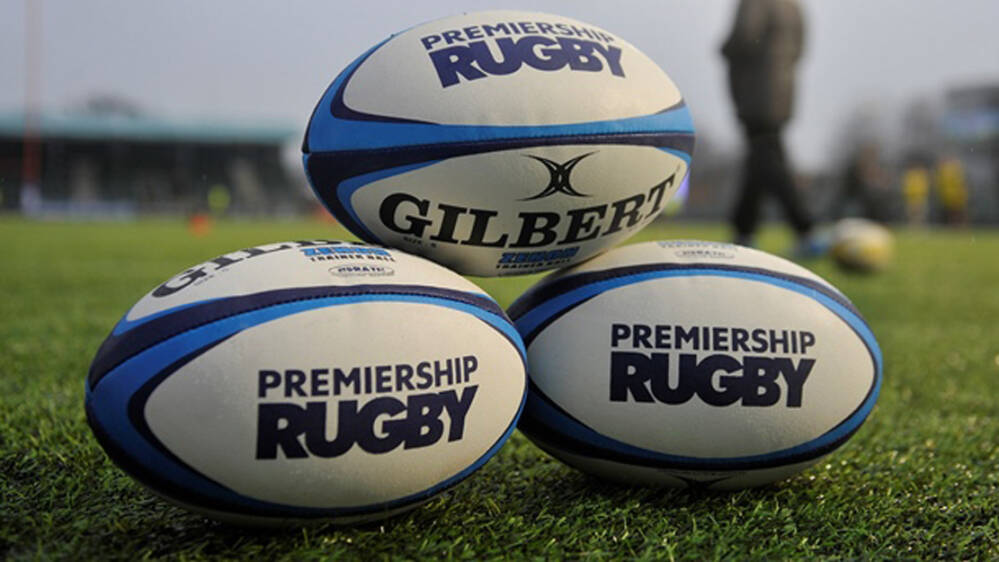 What happens if it is a draw today? 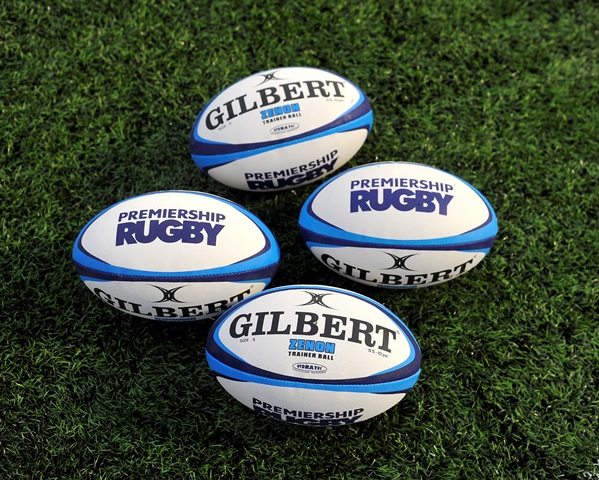