Saracens have named their team to face London Irish in round 12 of the Aviva Premiership at Allianz Park on Saturday, kick-off 14h00.

Up front, Petrus Du Plessis starts at tighthead prop and is joined by Jamie George and Mako Vunipola in the front row.

Alistair Hargreaves captains the side from second row and is joined by George Kruis at lock.

In the back row, Jackson Wray wears the No6 shirt, with Jacques Burger named at openside flanker – Billy Vunipola starts at No8.

In the backs, Neil de Kock starts at scrum-half to partner Owen Farrell at halfback.  Duncan Taylor starts at inside centre, and is joined by Nick Tompkins in the Saracens midfield.

David Strettle returns to the side on the left wing, with Chris Wyles switching to the right wing. Ben Ransom starts at full-back. 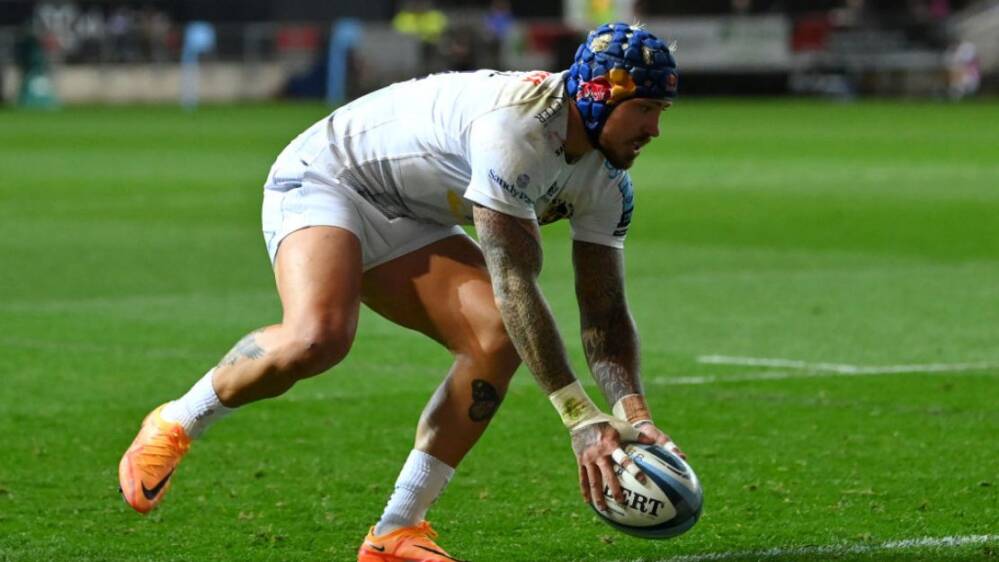 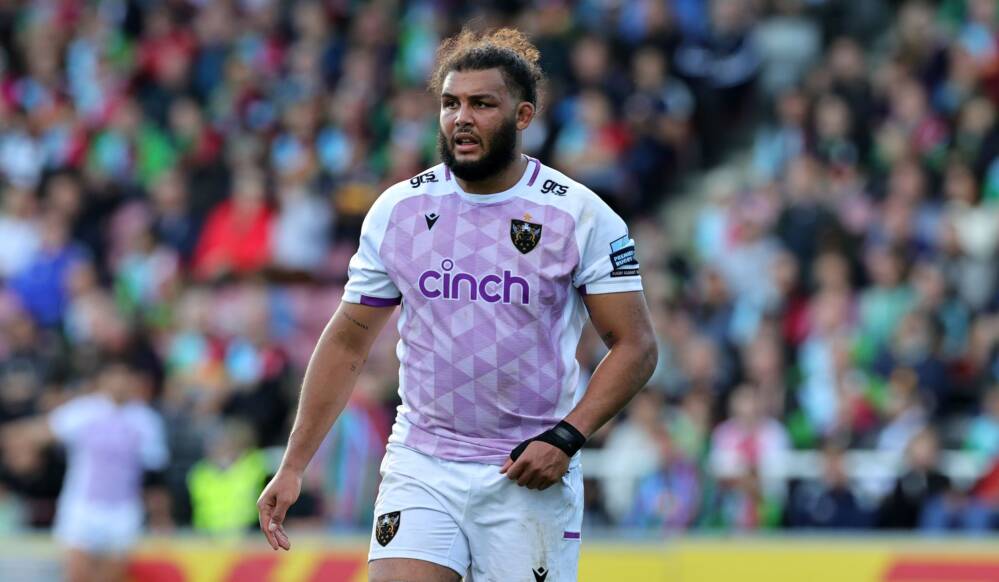