Former Newcastle Falcons flier Michael Stephenson is hoping for a happy return to Kingston Park this Saturday when he travels to the North East with current club Leeds Carnegie for the massive Aviva Premiership Rugby clash.

Stephenson spent six seasons at the Falcons, his first professional club, before moving to Bath in 2005 and subsequently to Leeds Carnegie last summer. He scored 51 tries in his time at Newcastle and won the Powergen Cup on two occasions.

He admits that Saturday’s game and the potential outcome is a situation he wishes could be avoided. He commented, “I know how much hard work has gone in down the years at Newcastle to build the club up. So many talented players from the area have come through the system but have then moved away and it is sad to see the Falcons down near the bottom of the table. It is a similar situation to us at Leeds. We have got some fantastic players but for whatever reason we struggled at the start of the season. We have put ourselves in a position to move off the bottom of the table on Saturday and we need to make sure we take our opportunities.

“I am sure there will be some nerves in both dressing rooms on Saturday afternoon. Everyone is aware of the consequences for this game but I think that can bring the best out in you. We have to treat the game as a normal match and try to continue the good work we have done in our recent games against London Irish, Sale and Exeter,” added Stephenson.

Leeds have scored eight tries in their last four games since a crushing 22-5 defeat to Newcastle at Headingley Carnegie in February. Stephenson admits that the side are now playing with more confidence, he added, “We seem to have found our stride now, we are creating chances but most importantly we are finishing them off. I expect this game to be very tight and our discipline will need to be at its very best. We experienced recently against Sale how much poor discipline can cost you when we scored two tries but lost out to five penalties from Charlie Hodgson. In Jimmy Gopperth, Newcastle have a player who can punish you if you are giving him chances so we are well aware of that aspect of the game.” 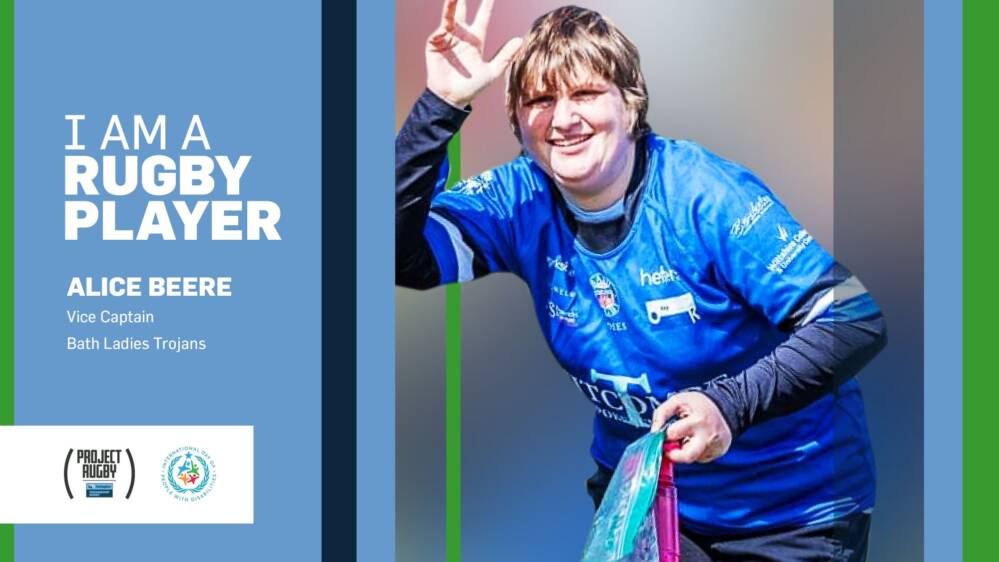