Newcastle head coach Alan Tait was furious with his players after the Falcons lost 23-13 to Exeter Chiefs in the Aviva Premiership Rugby clash at Kingston Park.

There had been little to choose between the sides in the first half, but a Matt Jess try and four penalties from Gareth Steenson allowed the visitors to run away things after the interval.

"We lost the game and threw away a bonus point," said Tait. "The players are devastated, I'm devastated. Exeter came up here and gave us a lesson in how to win a game."

Tait watched his side give away a crucial charge down try through Jess seconds after James Hudson had scored to put the Falcons ahead. They also gave away crucial penalties late in the game which enabled Steenson to kick six goals in total, one of them in the dying seconds, to deny Newcastle a losing bonus point.

"I thought when we scored the try we would kick on and win the game, but we didn't," said Tait. "We kicked badly and gave away daft penalties, some of them from senior and experienced players who should know better, and it was something we talked about all week.

"This is where I'm lost with this group of players. We give them everything, we look after them and we seem to be getting nothing back. I keep going to the chairman to get them what they want and there just doesn't seem to be anything coming back in return.

"I'm not saying it's all their fault. We'll have to have a look at our own coaching, but I don't think it's down to that, it's mainly down to the players and the decisions they are making on the field.

"This is the lowest I've ever been in all the time I have been here. I want to see some sort of comeback from everyone at the club this coming week and the ball will be put very firmly in their court."

Exeter head coach Rob Baxter was more than happy with his side's win, and said: "We didn't play too well in the first half but we stayed in touch at 6-6 and the try we scored after theirs was crucial.

"We have a great kick and chase game and we showed that when we charged down the kick and the try wiped theirs away and we controlled the game thereafter.

"We have great work ethic and if you do keep working for 80 minutes you're always in with a chance. We have been playing well for some time now and we're not really concerned about the number of points we have in the league.

"The challenge was beating Quins and then not letting it slip when we came here. It would have been easy to just let it go, but we did come out on the right side of a couple of key moments in the second half." 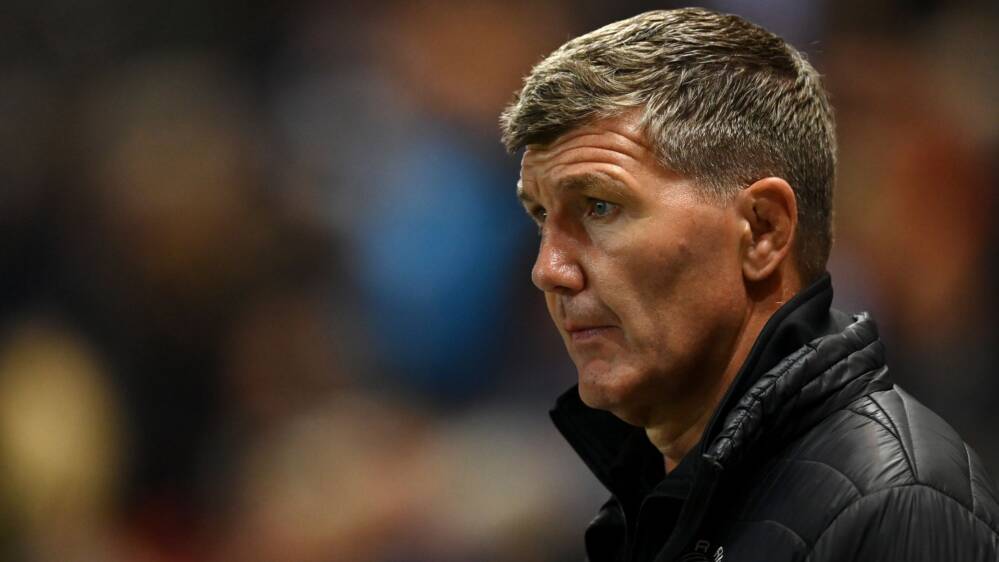