Leeds Carnegie coaches Andy Key and Neil Back have named their strongest possible side for this Sunday’s trip to Paris to play Stade Francais in the Amlin Challenge Cup, kick off 6.45pm.

Michael Stephenson and Lachlan MacKay have both been ruled out through injury however the coaching team have resisted the temptation to rest players and will travel to the French capital looking to continue their good recent form.

England pair Hendre Fourie and Steve Thompson will both start whilst Luther Burrell returns at centre after a strong performance against Stade in the corresponding fixture at Headingley Carnegie in Round Two of the pool stages.

The squad in full is: 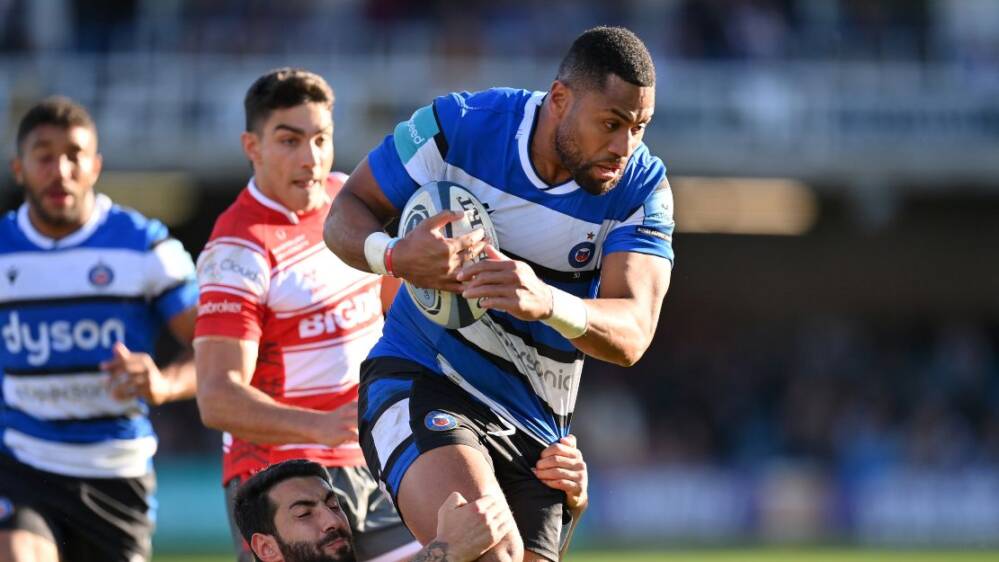 Rugby at the Reebok: Sharks set for record home crowd