To encourage the growth and development of English players in Aviva Premiership Rugby, which will then hopefully increase the success of the national side, clubs who reach or go beyond target of English Qualified Players (EQP) are eligible for payments. This target currently stands at 14 of a 23 man squad or about 63.6%.

After 12 rounds, the league average was 67.1%, which is impressive in itself; but what is more impressive is that Harlequins led the way by a big margin, with an average of 77.3% EQP across all competitions and, with the squad that beat Wasps in round 13 on Saturday boasting 21 out of the 23 being available to Martin Johnson, there is no doubt that this percentage will have increased. Their closest rivals came in at 73.4%

Harlequins Academy Manager, Tony Diprose, said “Our aim is to develop a group of players who have an affinity with Quins and believe that they can achieve their aim of playing for England by playing for Quins. The best example is Ugo Monye, who came through the Harlequins academy, played for Quins on the wing, then England and then the British and Irish Lions.

“It helps team spirit when players have grown up together, not just through Quins and the academy system, but also through the England age groups. They are not just team mates, but great friends, something which makes the club attractive to other young players. They are prepared to go that extra yard for each other and want to win things together.”

Current examples include Chris York, Sam Smith, Ross Chisholm, Charlie Matthews, Rob Buchanan, Sam Twomey, Sam Stuart, Joe Trayfoot and Will Collier, all of whom have grown up playing together and representing their country at Under 16, Under 18 and Under 20 level, alongside more recent young recruits Joe Gray, Rory Clegg and Tom Casson.

If they haven’t already broken into the first team, they will surely be knocking on the door of the first team before too long. They are working hard to follow in the footsteps of Ugo Monye and the likes of Brown, Robshaw, Lowe, Marler, Guest, Williams and Turner-Hall in making that jump.

Last Saturday’s team showcased the success of the academy, when a squad of 21 English players defeated Wasps at the Stoop, the Quins side also including 10 products of the Harlequins academy.

There is no doubt that Diprose’s words ring true when you look at the last three games. All hard fought contests, but games that Quins had to, for long periods of play, dig in deep and rely on each player to give their all and play for each other; It seems to be paying off. 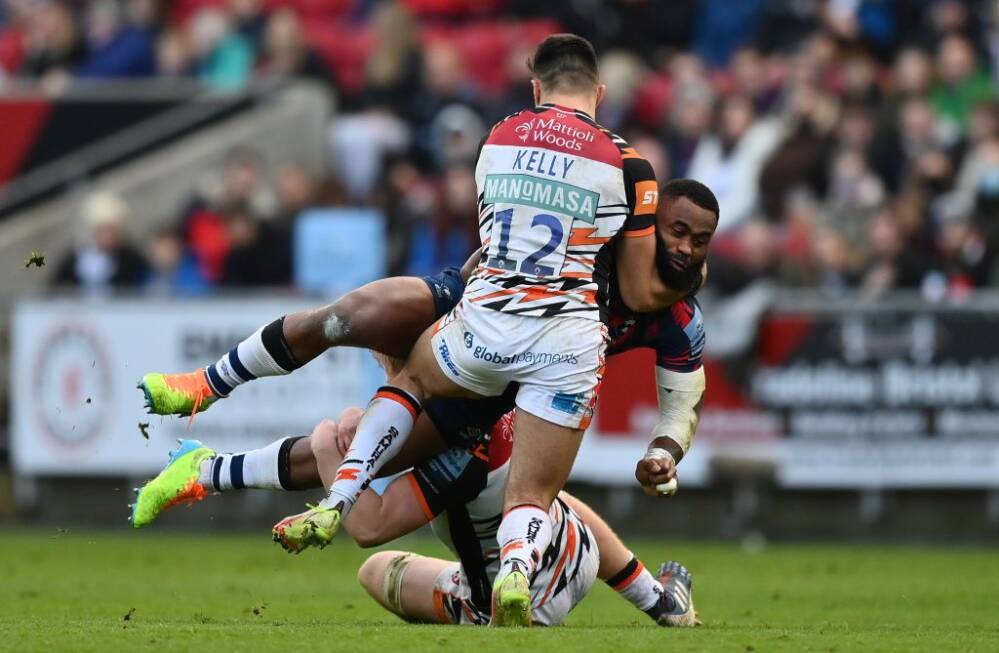 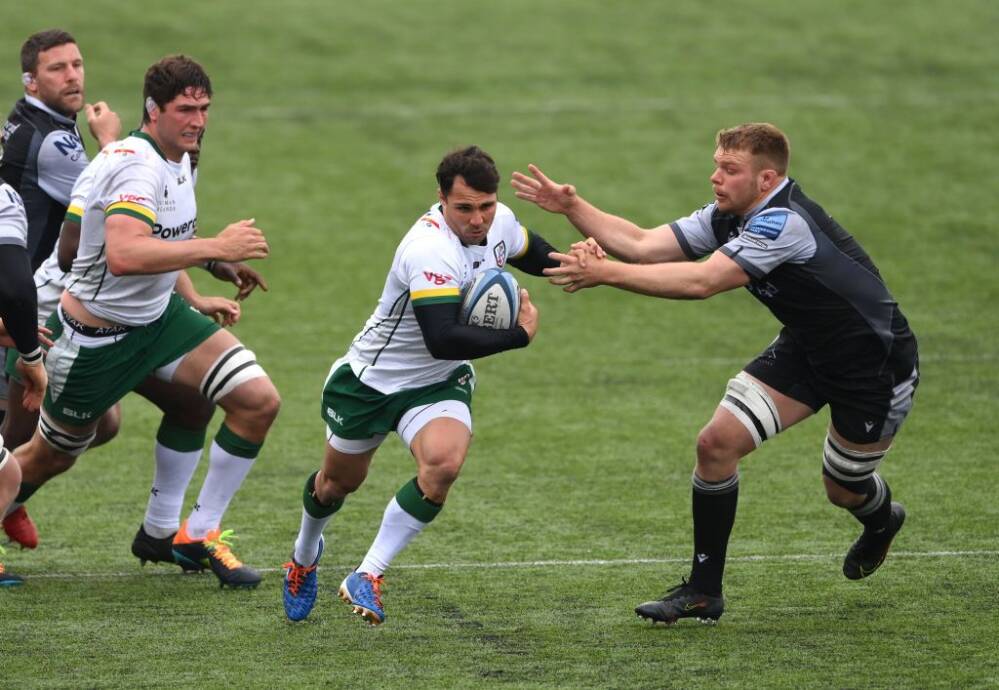 Clark glad to be back