Leeds Carnegie have named their side for the Amlin Challenge Cup fixture against Crociati Rugby on Sunday 12th December, kick off 3pm.

Hendre Fourie and Steve Thomspon will come back into the starting line up after returning from international duty with England and Marco Wentzel will captain the side who are looking for their second win in the competition.

Ceiron Thomas will start the game at full back, with Lachlan MacKay coming in at fly half, Michael Stephenson being named on the wing and Warren Fury at scrum half. The replacement bench includes Scott Mathie, Phil Nilsen and Jesus Moreno

Rodriguez who could be set to make his first appearance since the LV= Cup game against Llanelli Scarlets. 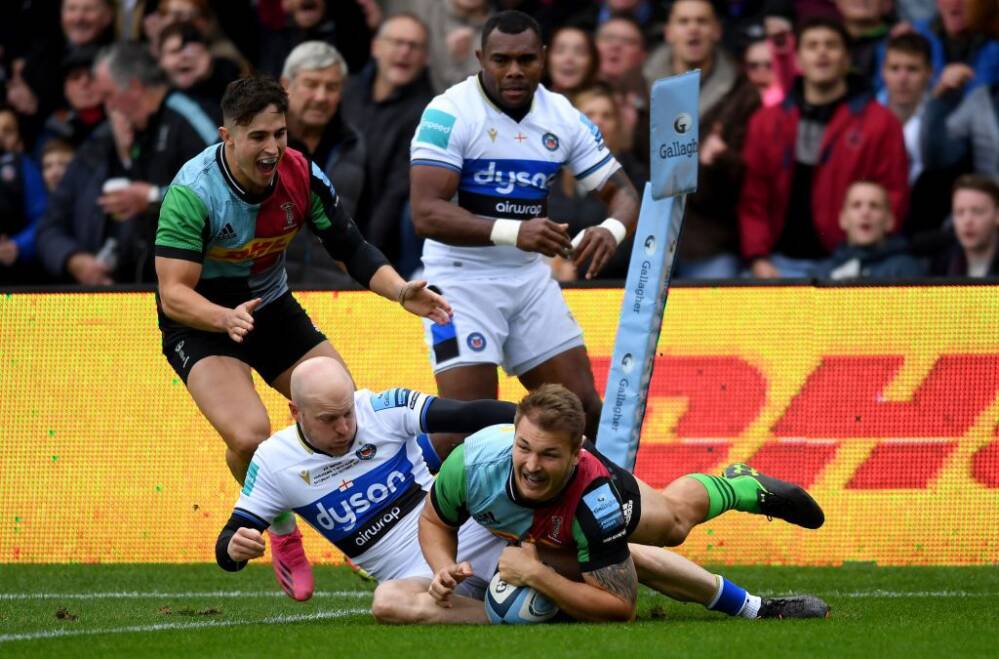