Northampton Saints director of rugby Jim Mallinder says that it has been a tough call as to who to pick for tomorrow night’s Heineken Cup pool match against Cardiff Blues.

The Saints go into the first of the back-to-back Heineken Cup clashes with the Blues with a fully fit squad, and with the team having achieved positive results in November Mallinder acknowledged that there were some difficult decisions as to who would run out at a packed Franklin’s Gardens tomorrow night.

“We’re in the good position of having a fit squad, which is credit to the hard work put in by the conditioners and medics as well as the players as well,” he said today. “The players have put in good performances as well over the past few weeks and competition has been fierce this week in training for a place in the team.

“It is a big match for us and everyone has wanted to play. We want to keep our recent run and home record going. Standards have been high in training and the players who have been chosen know that they will need to play well tomorrow night against a very tough Blues outfit.

“Dai Young has a squad packed with experience and talent that also knows what it is like to win trophies. They showed their character in their last Heineken Cup match by coming from a long way down to get a point at Castres and have been going well in the Magners League this season.”

There are a limited number of tickets remaining for tomorrow night’s game. Guarantee your place at Franklin’s Gardens by ordering online now via www.northamptonsaints.co.uk/fans/tickets 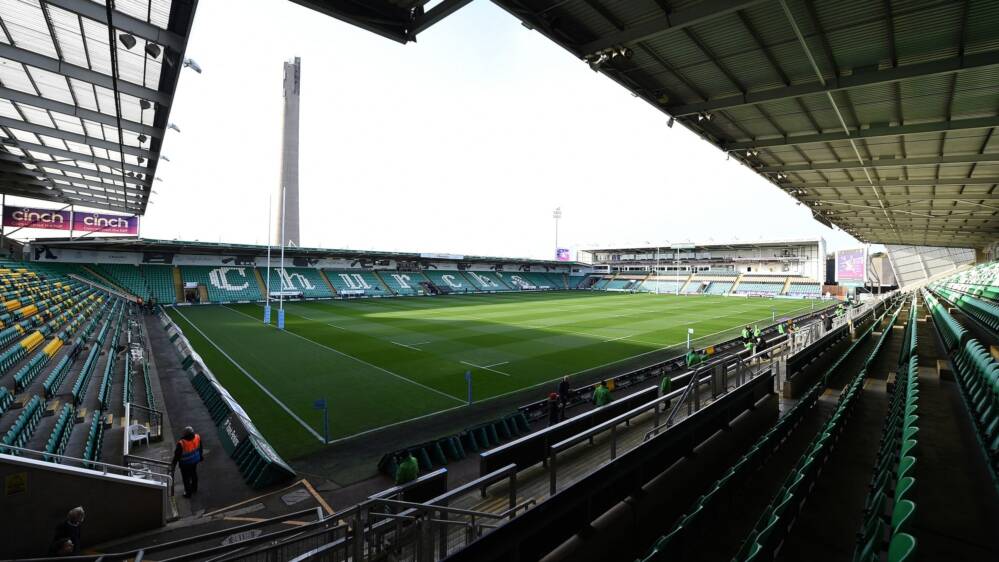 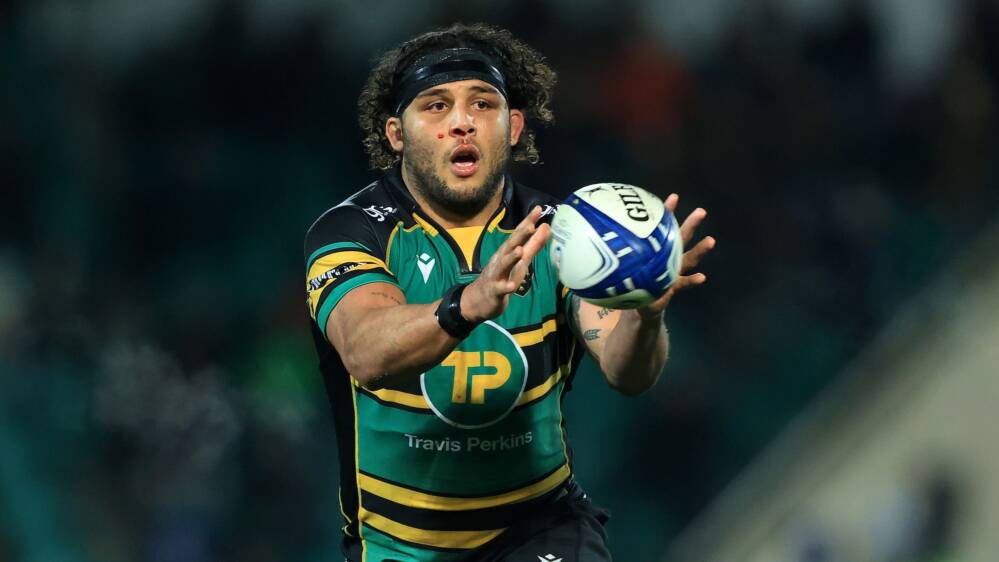