Leicester director of rugby Richard Cockerill praised his side after they secured their first victory in five matches by beating Harlequins 18-13 in the Aviva Premiership Rugby at Welford Road.

Fly-half Billy Twelvetrees turned the game on its head by kicking six penalties from seven attempts, two of them from inside his own half.

Quins scored the only try of the match late on when wing Tom Williams was put over in the corner to earn a losing bonus point.

Leicester's victory celebrations were dampened by a nasty injury to home forward Geoff Parling who, after four months out with a neck injury, caught his studs in the ground when on as a replacement and twisted his knee.

Cockerill said: "I was delighted with the players. We played on the back foot in the scrum a little bit, which we are not used to, but I thought the spirit and willingness to roll our sleeves up to get the victory was key.

"And it was a key win within the context of the season as they would have fancied their chances after winning in the LV= Cup here.

"The boys tackled themselves to a standstill on a heavy ground and we were smart tonight.

"When we got a foothold in the game and got our penalties, Billy was pretty smart, kicking them from his own half as well."

Speaking about the injury suffered by Parling, Cockerill added: "It's horrendous. He has just had four months out with a neck injury and, if his knee is serious, that is horrendous luck for him and not good news for us."

"It was a case of what could have been but our players are sick of saying what could or should have been," O'Shea said. "It was a game we believed we could win and a game in which we created enough chances in the first half.

"In the second half we gave away a lot of penalties and they played territory well.

"We played to the bitter end and created chances but, at times, it looked like it was harder not to score than to score.

"But that is life. We will remain positive and look to finish off these chances when they happen. It is going to be a long old season. We know that." 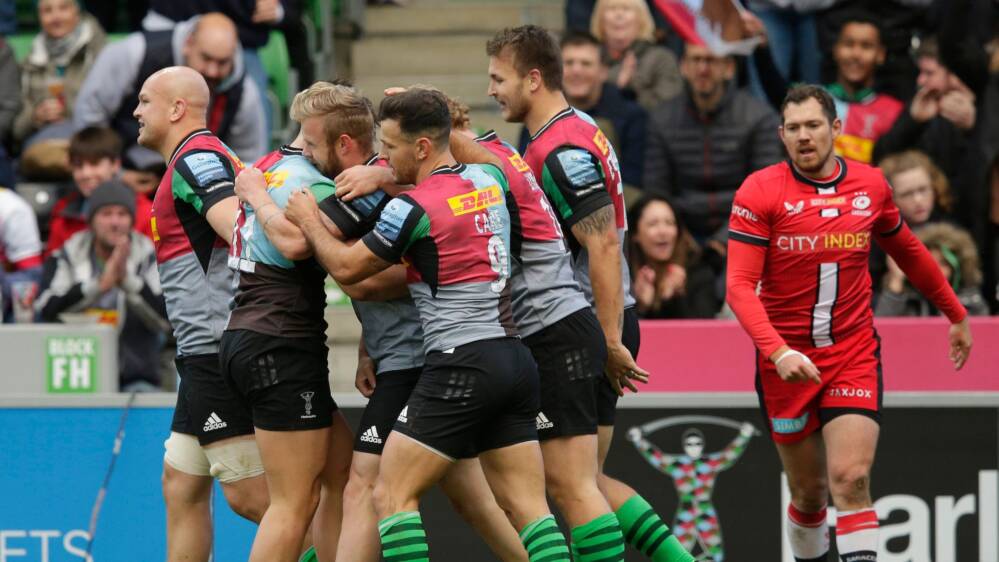 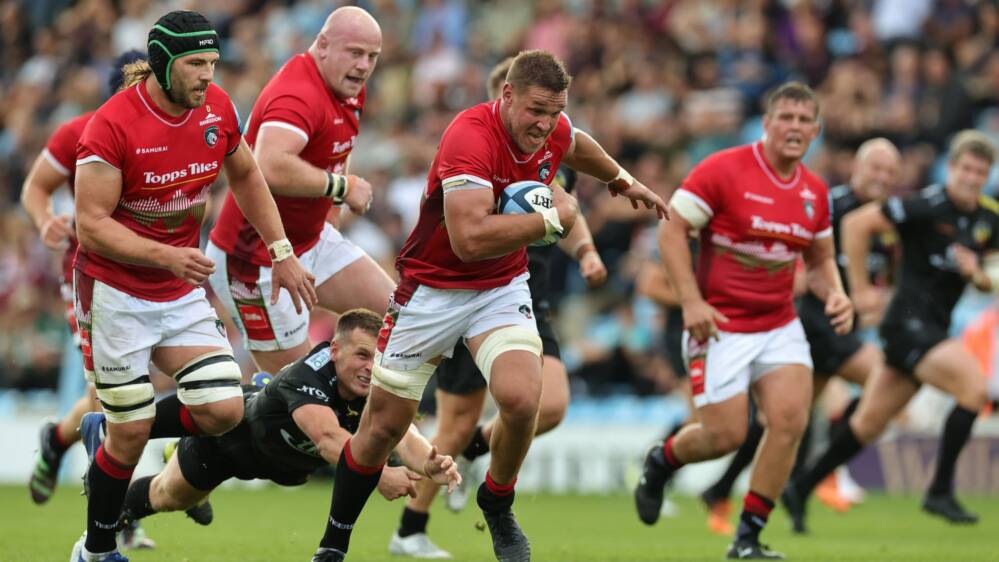