Tim Payne and Joe Worsley will cross club milestones in this weekend’s LV=Cup clash with Bath at Adams Park as they collect their 200th and 300th competitive appearance for Wasps respectively.

Payne comes back into the 1XV, after featuring on the bench last weekend against Exeter, in place of Zak Taulafo who is named in the Samoan side to face Ireland. Worsley returns to play after recovery from a facial laceration and replaces Will Matthews. Further changes in the pack see Captain Tom Rees and Dan Ward-Smith start in the back row. Rees replaces Serge Betsen, named on the bench, whilst Ward-Smith comes in for Andy Powell who is called into the Wales side to face South Africa.

In the back division, Richard Haughton, who has recovered from a chest injury, starts on the right wing as Tom Varndell moves to the left in place of another Samoan call up in David Lemi. Dominic Waldouck forms a centre partnership with Steve Kefu in the final change to the starting XV.

On the bench, Bob Baker makes his first appearance in a match 23 this season after recovery from Glandular Fever. Charlie Davies is also named in place of Joe Simpson, who is ruled out with a tight hamstring.

Looking ahead to the game, Wasps’ Director of Rugby Tony Hanks said, “The nature of the LV=Cup means that we are still very much in the mix and a good result against Bath could well leave us in contention to make the play-offs. Whilst progression in this tournament is our ultimate goal, Sunday must be about the performance. While it’s easy to point to various injuries and international call-ups, our efforts at Sandy Park were simply not good enough last weekend. This week our focus has been raising that standard, training hard and there has been a lot of honesty amongst the squad.

“We are pleased for Tim Payne and Joe Worsley who collect their 200th and 300th competitive appearance for Wasps on Sunday. These are outstanding achievements and highlight the contribution made to the club by these two players. Whilst we mark milestones for Tim and Joe, we also look forward to honouring Phil Vickery who joins us at Adams Park on Sunday for the first time since announcing his retirement.”

London Wasps team to face Bath at Adams Park on Sunday 14th November, KO 3PM, in the LV=Cup is: 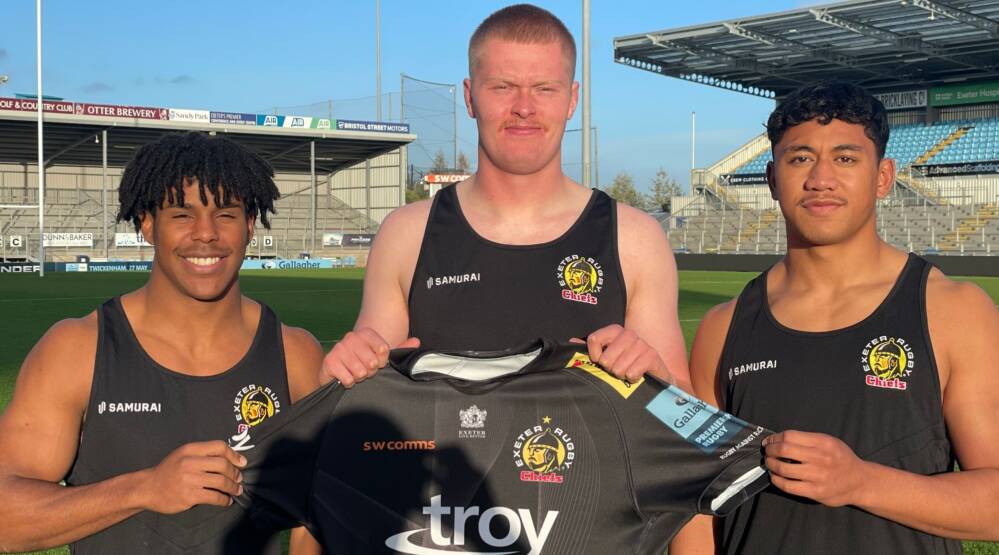 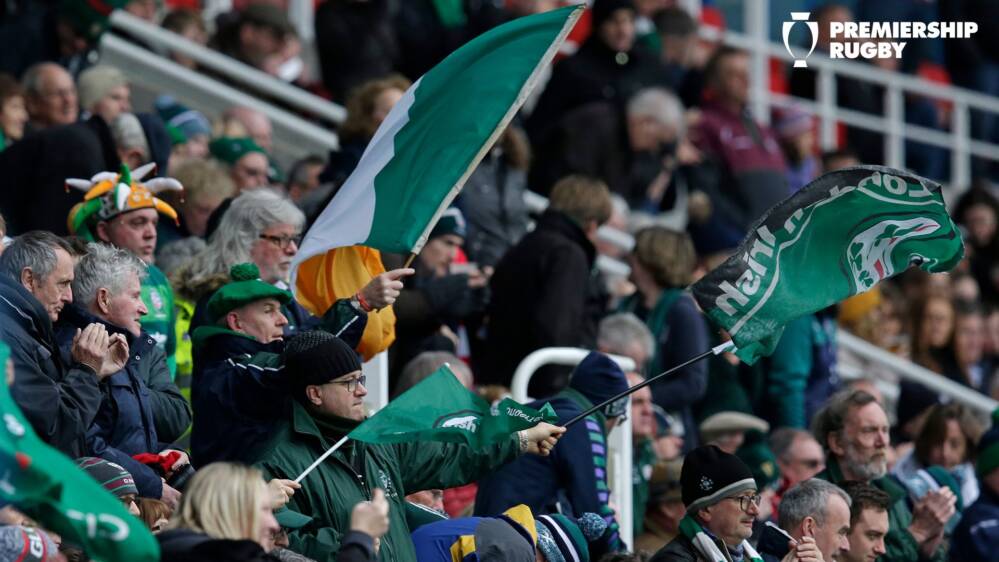